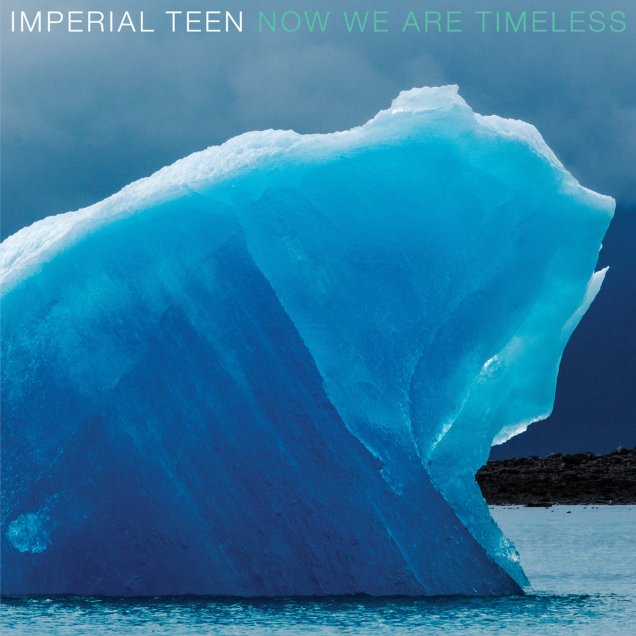 4. Imperial Teen, “Now We Are Timeless”

Last year, I wrote, “It would not surprise me to hear about a new Imperial Teen record tomorrow,” and what do you know, less than a year later, I did. Their sixth album (and first in seven years) does not supplant their fourth as the one to get, but it rocks more convincingly than their fifth and that they’re still making vital music 23 years after their debut is no small accomplishment. They’re undeniably wiser now, but not entirely wearier, for their passion remains most palpable. Every track here is vital, with “How We Say Goodbye” a perfect, three-minute power-pop song surpassed by nothing else I’ve heard this year. 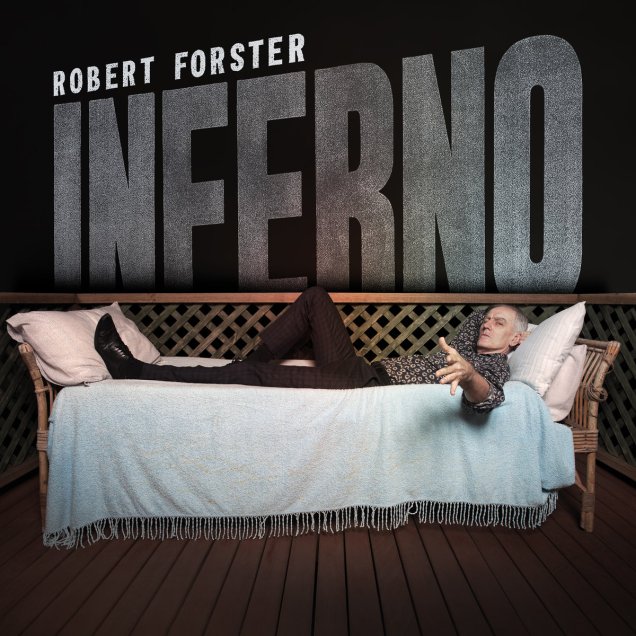 Initially, the title seems misleading: now in his early 60s, Forster approaches age with even more grace and resolve than those relative youngsters in Imperial Teen, rarely more lovingly than on the blunt but uber-catchy “No Fame”. “Remain” even offers this nugget of wisdom: “I did my good work while knowing it wasn’t my time,” sung, as always, in his inimitable Brisbane twang. But as one parses the piano-pounding title track, the insistent “I’m Gonna Tell It”, the content but not taken-for-granted “Life Has Turned A Page” and soaring closer “One Bird In The Sky”, his fire continues to vividly color all his hopes, desires, laments and epiphanies on this, his best-sounding record (outside of his classic Go-Betweens stuff) to date. 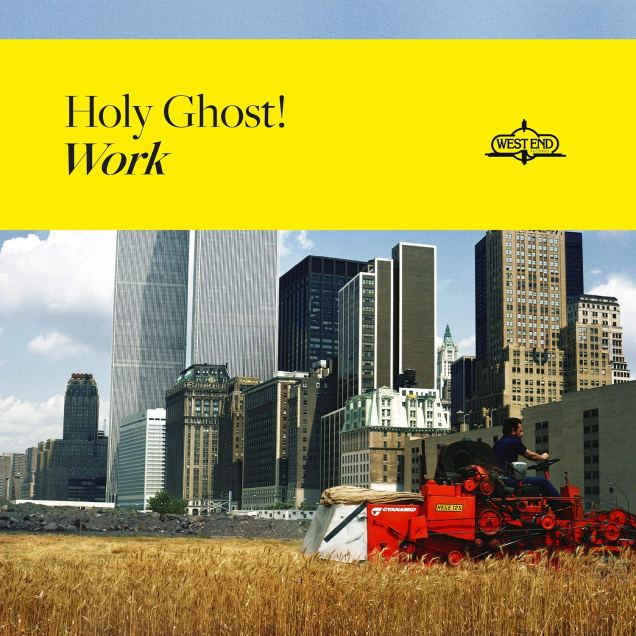 Earlier this decade, I curtly dismissed this NYC synth-pop duo as cheesy 80s revival stuff, so how is their third album (and first in sixth years) any different? Are they less cheesy this time out (for the sound is decidedly more-of-the-same) or have I come to terms with my inner self-hating retro nerd? Perhaps the wheel on this kind of stuff has just spun around again, but I would be lying if I didn’t say I’ve had more fun listening to Work than any other album in a long time. The hooks, from airy, downbeat “Heaven Knows What” to giddy, Human League-high “Heaven Forbid” (plus epic single “Anxious”) are all razor-sharp; that new ones still reveal themselves after multiple spins only encourages me to keep moving this album further up this list.