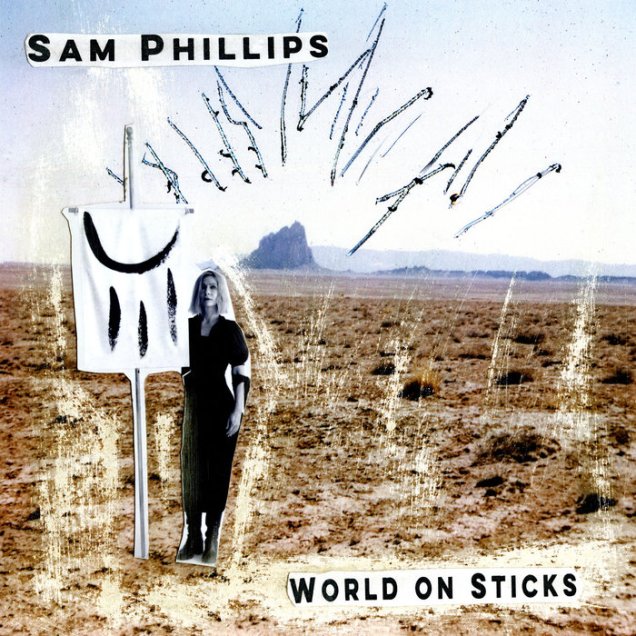 As I had predicted/hoped, Phillips’s first album in five years is another worthy addition to her discography that also includes a few new shifts in her sound. Simultaneously her cleanest, most to-the-bone record since A Boot and A Shoe, most noir-inspired release since Fan Dance and most explicitly political record ever (“American Landfill Kings”, “Roll Em”), this long-gestating collection easily makes the case for her relevance three decades after her secular debut. Working ever more closely with longtime drummer Jay Bellerose, she crafts an instrumental palette and gently caustic tone succinctly relaying the album’s title, with closer “Candles and Stars” serving as both a lament and a hymn for stability and grace.