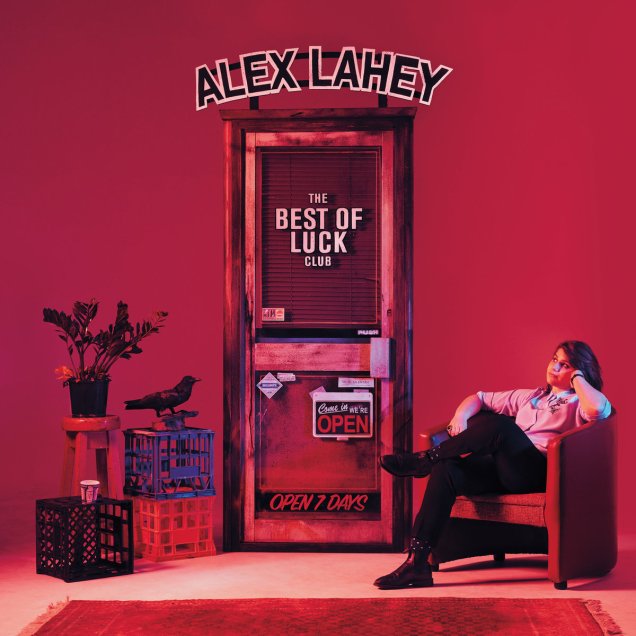 Comparisons to fellow Millennial Aussie Lesbian punk-pop singer-songwriter Courtney Barnett are inevitable, but Lahey’s second LP doubles down on the pop half of that equation while making space for everything from acoustic balladry to a fist-pumping Clarence Clemmons-like sax solo. She’s not weary of being loud (note the wall of shoegaze-y guitars on “Am I Doing It Right?”) or viscerally punk (“Misery Guts”); still, it’s her way with a hook that translates into power-pop bliss, especially on the jaunty “Isabella” or the letter-perfect anthem “Don’t Be So Hard On Yourself” (aka the one with that sax solo.)

Definitely not a safe follow-up to 2011’s exquisite Stone Rollin’, Saadiq’s long-gestating concept album about his deceased brother who struggled with drug addiction is all over the place. The abrupt transitions are akin to changing channels, switching between his beloved neo-soul, hip-hop, electro new wave, psychedelia and even preacher-led gospel. A jarring listen for sure, but one that’s also by design. Perhaps such density needs a period longer than a year to gestate. For now, I return most often to the lush, urgent “This World Is Drunk”, while remaining invested enough in the rest to wanna figure it all out.

This 80s Paisley Underground band’s second reunion effort benefits from no longer having to live up to the sky-high expectations 2017’s How Did I Find Myself Here? generally met. Looser, more relaxed but still assured, it’s a solid, concise LP not unlike many of leader Steve Wynn’s prime ’90s solo efforts, not to mention those three underrated band follow-ups to 1982’s revered The Days Of Wine and Roses. While no one will ever mistake these guys for innovators, their themes here are of the moment, while the melodies, particularly on “Bullet Holes”, “Still Here Now” and “Recovery Mode” sound suitably timeless.

12. Spoon, “Hot Thoughts”
Curious how I really like exactly every other album this most consistent indie-rock combo has put out since Girls Can Tell—the rest aren’t shabby either, but, as with Gimme Fiction and Transference, this one’s just a little more solid than its predecessor. Chalk it up to leader Britt Daniels (Christgau once said of him, “Boy – what a tight-ass”) to exhibiting some newfound looseness and warmth while his songwriting instincts remain ever so snug. Not for nothing was the INXS-like title track their biggest radio hit ever, but it don’t let it overshadow the likes of the ultra-melodic, piano-pounding “Tear It Down”, hypnotic groove piece “Pink Up” or airy, sax-drenched (maybe they really do want to be INXS?) instrumental closer “Us”. 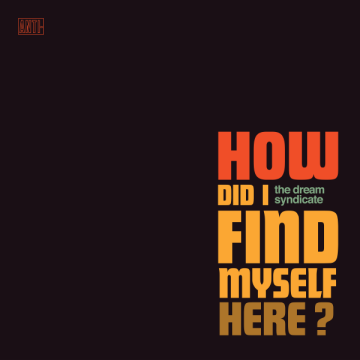 11. The Dream Syndicate, “How Did I Find Myself Here?”
The mere notion of Steve Wynn reviving his old band nearly thirty years after their last album seems unnecessary on paper (especially without long retired original guitarist Karl Precoda), but consider this—not only did it turn out his best album in well over a decade, it’s also… pretty vital. Go past expected barnburners “80 West” and “Glide” and you’ll find stuff that sounds like nothing Wynn or the band has done before, such as the title track, an eleven-minute jazz-rock opus that miraculously never wears out its welcome, or stirring, mid-tempo sigh “Like Mary”. And fellow long-lost band member Kendra Smith’s unexpected return on “Kendra’s Dream” is just icing on what turns out to be a very sturdy confection.

10. Goldfrapp, “Silver Eye”
Celebrated for never making the same album twice, Goldfrapp at first seems to be reliving their Supernature-era electro-glam glory days on opener and three-chord-wonder “Anymore”. However, all bets are off after that as Silver Eye gradually slithers off in another direction. Unlike the elegant, predominantly acoustic settings of Tales of Us, this opts for an equally atmospheric but darker, overtly synthetic tone. Apart from the occasional pick-me-up like “Everything Is Never Enough”, these songs mostly blur together, forming a distinct sonic whole—and this is not a bad thing. Rarely have Alison and Will stitched together such a consistent set of songs that seem to echo off each other, barreling towards a truly exciting finish on the tremendous “Ocean”.