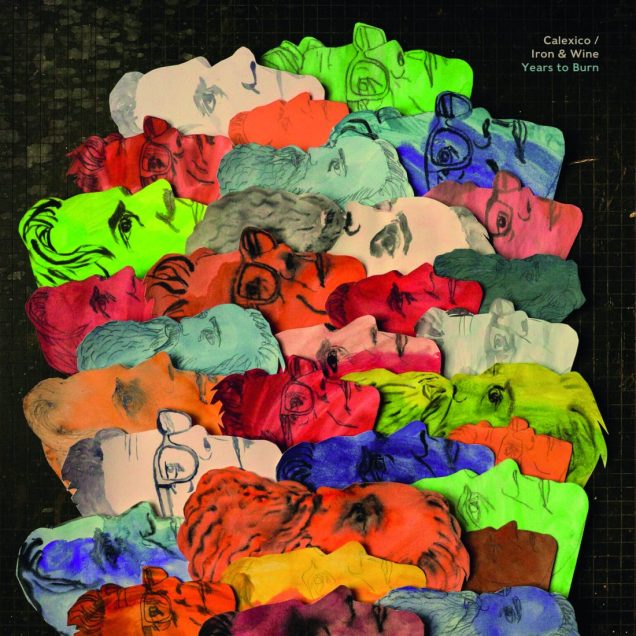 A surprise, belated sequel to their last collaboration, 2005’s In The Reins EP and something of a career-reviver for both bands. Predominantly acoustic, it finds Beam and Burns/Covertino on the same wavelength even as their differences are readily apparent. The former’s folk songs and the latter’s jazzier and structural experiments (like the three-song suite on the second half) end up melding into a consistent, at times shimmering whole. Reserved and reflective but not aimless or necessarily laid back, its sturdy presence seems to serenely reverberate right out of one’s speakers (or earbuds as the case may be.) 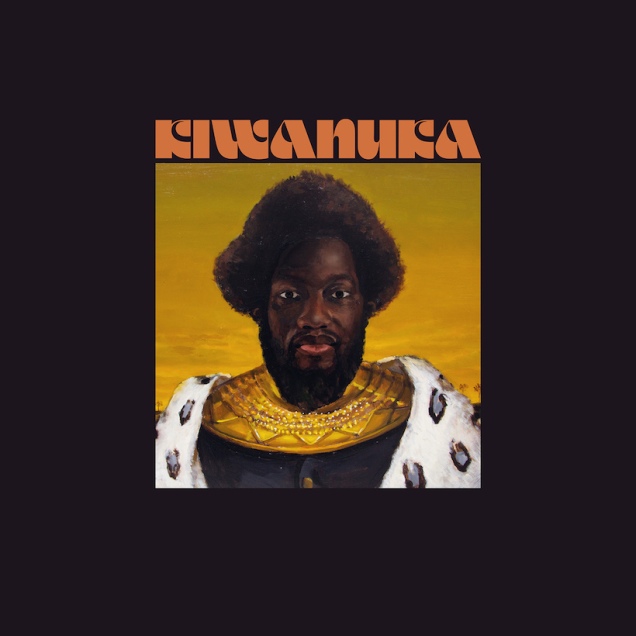 Working again with Love & Hate producer Danger Mouse, I feared an inferior follow-up; fortunately, Kiwanuka again subverts expectations by going further baroque (seven-minute-long “Hard To Say Goodbye”) while also moving closer to a song-suite approach, with one track nearly bleeding into the next like ’70s Marvin Gaye or Stevie Wonder. And yet, he remains a singular talent—retro-influenced, for sure (“Piano Joint (This Kind of Love)” sounds like 1974 in all the best ways), but his sensibility and lyricism both feel present and firmly of the moment. Like # 9 on this year’s top ten, it requires patience, but it’s also easier to get lost in. 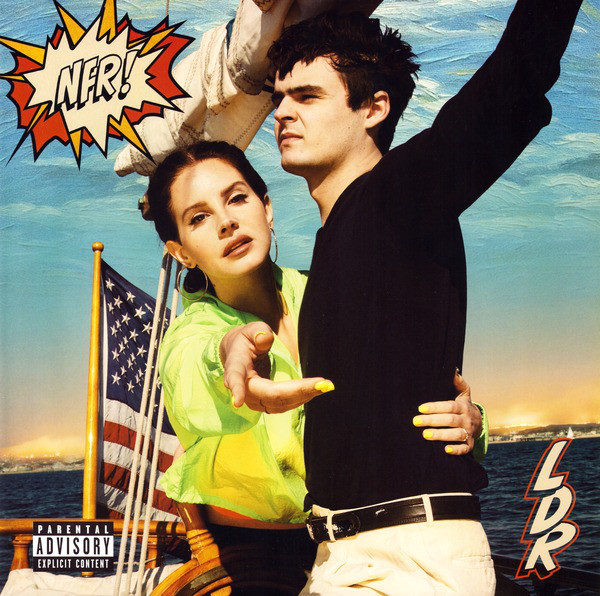 As I hoped for last year when it was announced, her fifth album ended up her first great one. It’s still a bit too long (I would’ve preferred 10 or 12 instead of 14 tracks) but by stripping down her velvet noir to the bare essentials, she allows her ever-sharpened songcraft to be heard and deeply felt. “Mariners Apartment Complex” is still tremendous, but the title track (with its lovely Fiona Apple-isms), “The Greatest” and “Fuck It I Love You” aren’t too far behind, and I even appreciate the lengthy, wonky “Venice Bitch” in this context. Sure has come a long way since that infamous SNL performance. 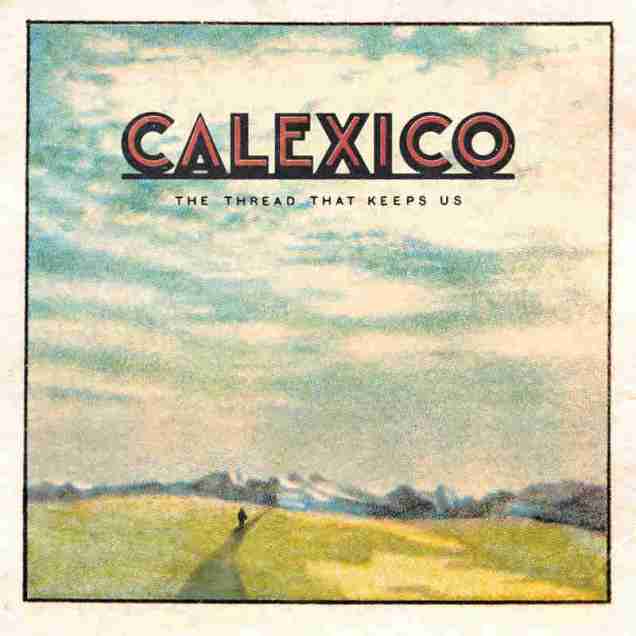 10. Calexico, “The Thread That Keeps Us”

Though this is not as solid as 2015’s Edge of The Sun, Joey Burns and John Convertino still have yet to make a subpar album. Their ninth continues to explore new vistas beyond their tried-and-true mariachi-flavored roots rock: “Under The Wheels” skanks along quite nicely and “Another Space” could be a Southwestern Talking Heads. More significant is a renewed urgency in their lyrics, no doubt heightened by the current, caustic climate (both literally and socio-politically.) The ballads, from the traditional-sounding “The Town and Miss Lorraine” to instrumental “Unconditional Waltz” and gentle closer “Music Box” rank among their all-time best. 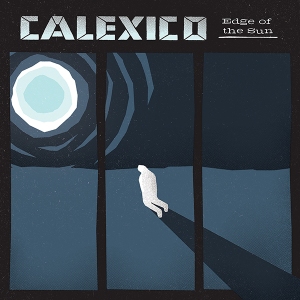 A few longtime fans have dismissed this as too much of a pop move from a band who really didn’t need one; as a longtime fan myself, I think it’s easily their best since Feast of Wire because it emphasizes their considerable melodic strengths while still remaining true to the uniquely regional sound they’ve always cultivated. When those beloved mariachi horns kick in on the chorus of opener “Falling From The Sky”, it’s recognizably Calexico, just as the elegant Crowded House-isms of “Miles From The Sea”, the quirky, electro-rock en Español of “Cumbia de Donde” and the slow-building Middle Eastern strings of “World Undone” are all Calexico. Neko Case also contributes to the magnetic, spare “Tapping On The Line” and “Follow The River” is as effective and profound a conclusion as “Find The River” was on Automatic For The People—not that this is anywhere near the level of R.E.M.’s classic LP, but I’d love to think it could have a similar impact on some unsuspecting 17-year-old out there.

Favorite tracks: “Falling From The Sky”, “Tapping On The Line”, “Miles From The Sea”, “Follow The River”

“Miles From The Sea”: